Spedizione gratuita per ordini superiori a 100 € 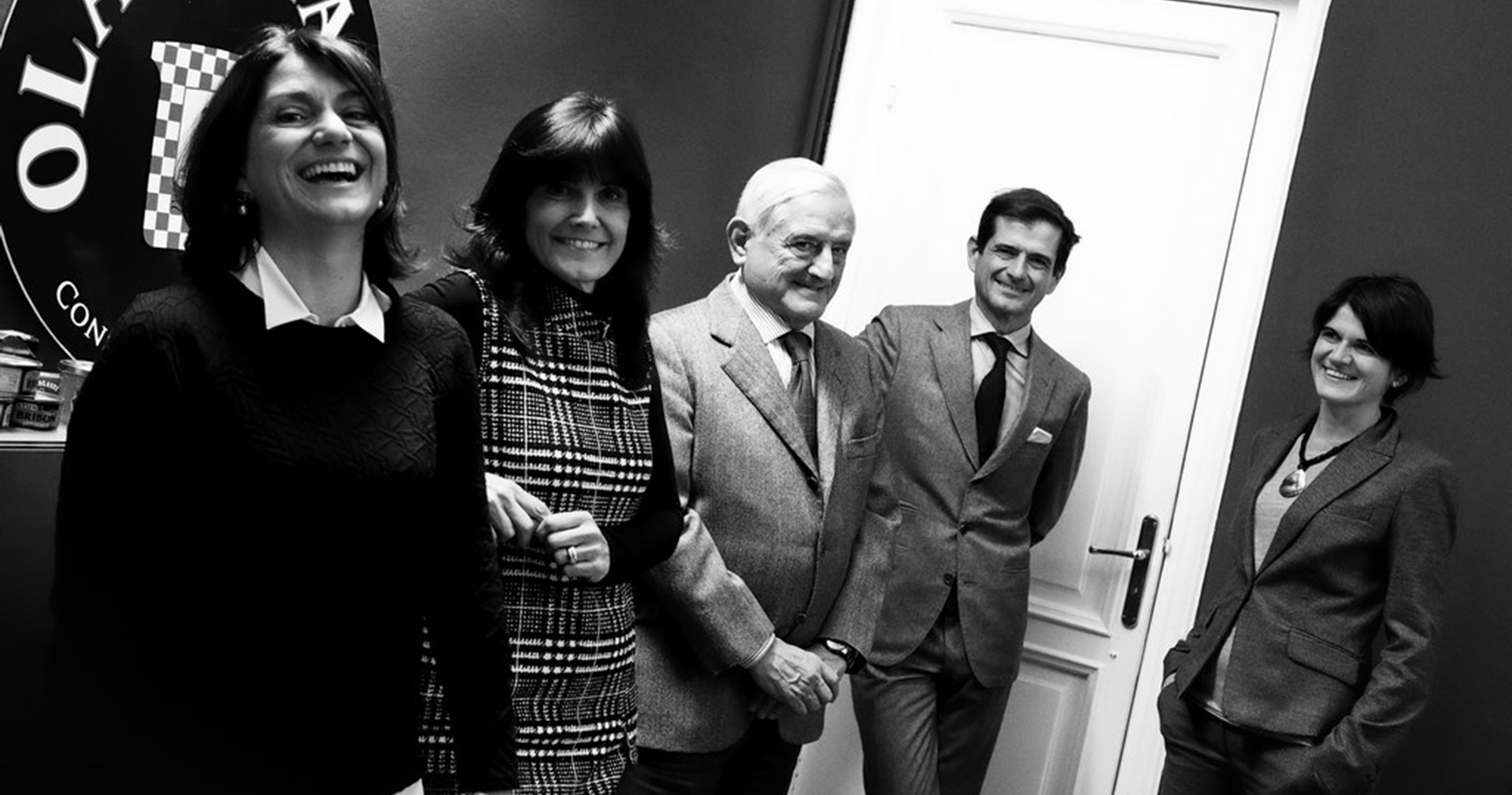 Salvatore Orlando left Sicily, he moved to the Basque Country, where he planted some canned and salted fish factories.
Thanks to his entrepreneurial skills, becomes one of the main actors of the industrialization of the fishing sector in the Basque Country: in 1923 opens two factories, one in Guetaria and the other in Ondarroa.

Later, other factories are born throughout the fishing area of the Basque coast.
Since 1920, the brand Orlando is asserting itself in the Spanish market, extending even to the canned vegetables sector.

Its presence on the Italian market has been active since 1949 with Salvatore Orlando Genoa.

The evolution of the Group

Ignazio Orlando in 1993, after the sale of the Spanish business to a US multinational, decided to continue the entrepreneurial tradition in the fishing industry, participating in the restructuring and modernization of the factory Conservas Dentici S.L., 13 km from the port of Ondarroa.

For almost 100 years Olasagasti and Orlando bring to the table the pleasure of high quality.
The Olasagasti-ORLANDO canned fish come from an unrepeatable combination of factors, thanks to a generous nature, to an ancient tradition and an advanced know-how:

For information about online products and purchases can call us at 010 251 2953 or leave a message in this form in the contact area , you'll be soon contacted by our manager. Thank you!

Shipping service is provided by the GLS courier that operates throughout the national territory and islands . Shipping is free for orders equal to or greater than € 100, take advantage of the convenience and fill your shopping cart online!